Will Bitcoin Experience a Financial Crisis? 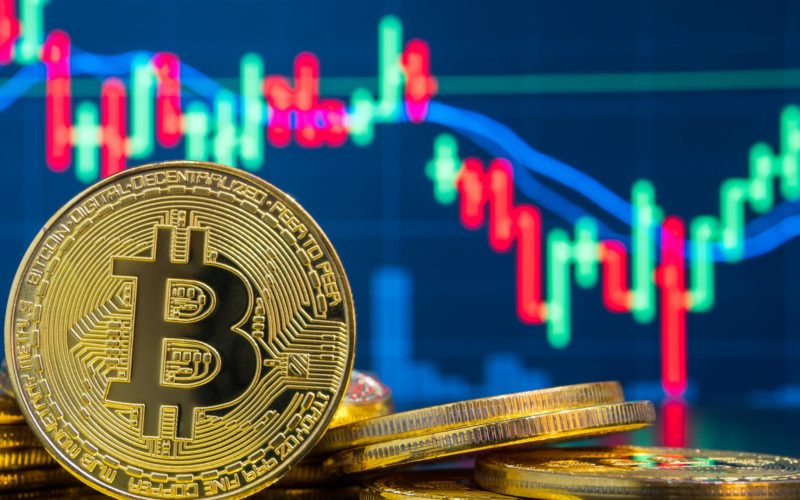 This one cryptocurrency gets a breath of fresh air which makes it now more widely accepted. One of the giant US banks, Morgan Stanley, offers access to bitcoin to its wealthy customers.

Rising Bitcoin prices attracted the attention of major banks in the United States, especially after institutional investors to large companies began to enter the bitcoin market, one of which was Tesla.

Morgan Stanley does not grant access rights and restricts investment

However, Morgan Stanley as the first major bank in the United States also does not provide this access to all customers, for now, Morgan Stanley only allows clients who have an aggressive risk tolerance level, who have at least $2,000,000 in company funds under management.

In addition, Morgan Stanley only limits bitcoin investments to 2.5% of their total net worth. If Morgan Stanley’s move is applied by other major banks, it is possible for bitcoin to continue to rise to record highs.

Harnett does not give a prediction that bitcoin will lose

Hartnett sees bitcoin rising far from rising assets that experienced a bubble, for example, the price of gold rose 400% in the late 1970s. These assets shot up to 3-digit percentage points before crashing and resulting in significant losses. However Hartnett does not provide a prediction that bitcoin will lose money, he only shows bitcoin as an example of increasing speculation.

The market cap for bitcoin and all cryptocurrencies has increased many times based on the Coin market cap, the current bitcoin market cap is nearly $1.1 trillion. This capitalization is equivalent to the value of Indonesia’s gross domestic product. According to Mobius, the rise in cryptocurrencies is one of the reasons the stock market is strengthening because many bitcoin players are willing to take risks in other assets.