Knowing the Basics of the C ++ Programming Language 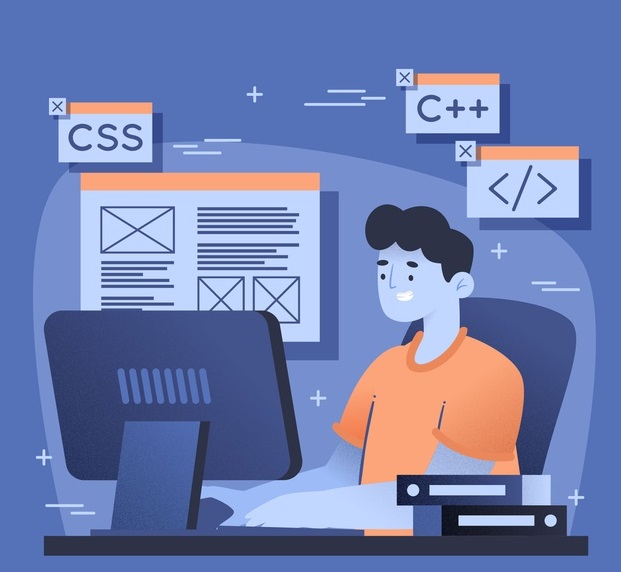 What is the C ++ programming language?

Refers to w3school, C ++ is a programming language developed by the C language. The syntax for writing C and C ++ is almost the same, but different in problem-solving steps.

In the C language, the step of problem-solving is done by dividing it into smaller sub-problems. Meanwhile, C ++ is object-oriented. The problem is divided into several classes. That is why the C ++ developed by Bjarne Stroustrup is popular among big software companies, including Firefox and Adobe.

Until now, the C ++ programming language has been updated regularly. This means that you will find there are many versions of this language. When a new feature is developed in C ++, it will be standardized. However, for beginners, you don’t need to worry about which version to use.

Basics of the C ++ Programming Language

Currently, programmers use C ++ in various fields, from software development to games to building information security systems, the results for example are Microsoft Office, Mozilla Firefox, and Google Chrome.

Before you start learning, make sure you have two of these tools on your computer: a text editor and a compiler. You will use a text editor to write C ++ program code. Meanwhile, the compiler is a program that is used to translate C into machine language. The purpose is that the computer can understand the C language command.

Alternatively, you can immediately install a C ++ compiler specifically designed for the development of the C ++ programming language. For example, DEV C ++ 5.11 or Visual Studio 2015 IDE.

Recognize the Structure of a C ++ Program

After the equipment is ready, you need to recognize the structure of the C ++ program, among others, by knowing what standard C ++ code looks like.

Slightly different writing code may display the same data results. So, you have to learn some syntax or coding commonly used in this programming language. For example, the header and main program and preprocessor directive or a ‘#’ sign.

You can declare a variable by writing the data type in question, followed by the variable name

Meanwhile, for variables with constant values you can use the const function, followed by writing the data type, variable name, and value.

Also Read: What is Data Science? 6 Steps to be a Data Scientist

Commonly called to as comments, they are notes or documentation that programmers write when coding.

This step is done as an explanation or reminder when you read a line of code. There are two signs commonly used in C ++ to mark a comment.

The Sequence of Learning the C ++ Programming Language

After understanding the basic principles of the C ++ language above, you can continue by studying several other topics.

However, these challenges should motivate you to continue to develop yourself.