Getting to know Cryptocurrency Investments 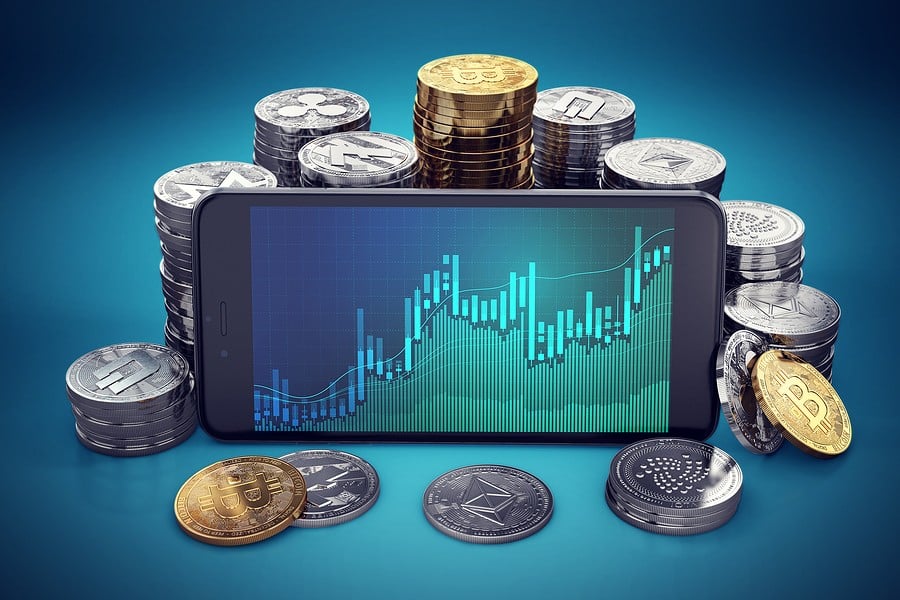 While blockchain as a digital platform continues to be explored, cryptocurrency blockchain continues to flourish among consumers. In addition to dealing with transactions, ICOs (Initial Coin Offerings) is also a process that is starting to be found among business people. ICO is a fundraising process to build blockchain-based applications, in various forms ranging from new cryptocurrencies, smart contracts, to smart ledgers.

In Indonesia alone, there are at least three businesses that have tried to conduct ICOs, including Tokenomy, Pundi X, and Vexanium. Each offers different characteristics, with different business processes.

In Indonesia, there are already several platforms that serve the process of making crypto wallets. This includes making it easier for users to connect the wallet with a bank account such as PayPal for payment processing or redemption.

The above process can be regarded as an initial registration mechanism before users can make transactions in popular cryptocurrencies such as Bitcoin. By providing a detailed identity, the process usually only takes a few minutes. Furthermore, users can freely make transactions to purchase these digital assets.

A few things to note

If you follow the trends of Bitcoin or other popular cryptocurrencies, it’s clear how wild, unpredictable value can be. At one time the price may fall, at other times the price may increase drastically. Cryptocurrency investors try to take advantage of this value in the hope of making a profit when making purchases with a smaller nominal value. Unfortunately for popular cryptocurrencies, the value is already very high, so investing requires a lot of foresight.

About ICOs and investing in them

In the fundraising process, ICO bearers usually offer a number of tokens that are priced in cryptocurrency units. To investors, business people assure this token will be of high value along with the success of the project being worked on. According to regulations in Indonesia, there are no definite rules regarding ICOs, generally, investors who are interested only have speculation and belief in future blockchain projects. Ethereum is one example of a successful ICO-based project, offering blockchain implementations for smart contract features.

One of the most relevant ways to increase the scalability of cryptocurrencies is regulatory support, in this case, Bank Indonesia. Until this stage, the regulators are still exploring the various possibilities that can be generated by blockchain. The potential is great, the proof of which is still a challenge for the perpetrators. Believing in an investment is not wrong, because every investment always contains risk. For now, the risk of investing in cryptocurrency is quite large with a wide range of possibilities in the market share.