Get to Know The Term Dark Web 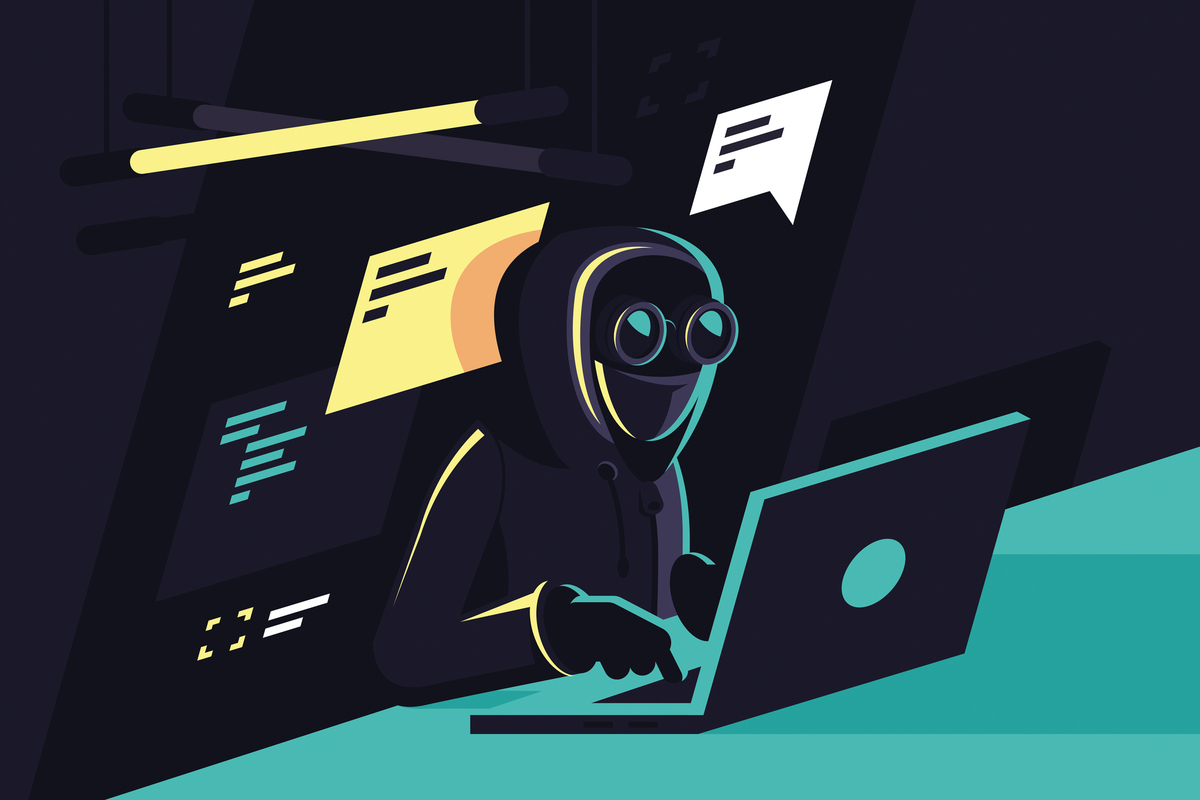 The Dark Web is a portion of the internet that is less accessible to the general public. Because its sites do not appear in ordinary search engine results, the Dark Web is less visible. You’ll need special software to get access to it, which will make it anonymous and untraceable.

According to Paul Jackson, Asia Pacific Leader on Cyber Risk from Kroll, reporting on the Chubb page, the Dark Web is an umbrella name for a group of sites that may look very similar to the sites we are used to seeing on the internet.

Users that do not want their online actions to be discovered by third parties, such as the government, use the Dark Web. The Dark Web helps this by requiring users to go through a series of servers before communicating. Encryption is used at every step to ensure that the user’s identity remains private.

The Dark Web is perfect for becoming a hotbed for many hackers and crackers due to its anonymous nature. As a result, crucial data can be stolen through the Dark Web. Furthermore, the Dark Web is rife with viruses and phishing sites.

The Dark Web is well-known for being a hub for unlawful online activity. In 2016, King’s College London researchers Daniel Moore and Thomas Rid discovered that 48 percent of the 5205 Dark Web domains were dormant. Moreover, half of the 52 percent of active sites are utilized for illegal operations like drug trafficking, money laundering, credit card theft, and even terrorist support.

Behind the shadows of the Dark Web’s enigmatic side, there are still some who use it for good. For example, the Dark Web is a secure place to store content that isn’t accessible to the general public, such as firm internal server data or government-related information.